Shavkat Mirziyoyev: Tashkent is a wide source for scientific research

President Shavkat Mirziyoyev, getting acquainted with the construction activity in the capital of the country on January 11 this year, made recommendations on creation of Tashkent City Museum. For this purpose, the building was reconstructed near the Alley of Litterateurs and a museum was organized in it.

Located at the intersection of the Great Silk Road, Tashkent has been a center of science, culture and enlightenment for centuries. Today, the capital of Uzbekistan is developing and becoming one of the most beautiful and prosperous cities. But in such a big city, there was still no museum dedicated to it.
The exposition reflects the ancient past, customs and traditions, science, culture and art of the region with a history of 2200 years. To date, about a thousand exhibits have been collected here. Replenishment of the museum fund continues.
“Tashkent – the center of science”, “Tashkent – the city of tolerance”, “Applied art. Everyday life and culture” sections are organized on the ground floor. Objects of work and life of antiquity, models of attractions are exhibited on the second floor.
The exhibits are commented in Uzbek, Russian and English. Additional information is provided using monitors, information kiosks and other technologies.
“This is the first step. Tashkent is a wide source for scientific research. But so far there has been no integrity and completeness in this work. Now it is necessary to study the 2200-year-old history of the city by epoch, enrich the museum with subject exhibits and reflect urban civilization as much as possible”, said Shavkat Mirziyoyev.

It was noted that for this it is necessary to establish a scientific-research institute, create conditions for archaeologists, publish the results of research. It was instructed to organize mahalla and school excursions to the museum, as well as similar museums in other cities.
It is not by chance that the museum was created near the Alley of Litterateurs. Writers and poets, historians will contribute to the improvement of the museum and its promotion among the foreign public. 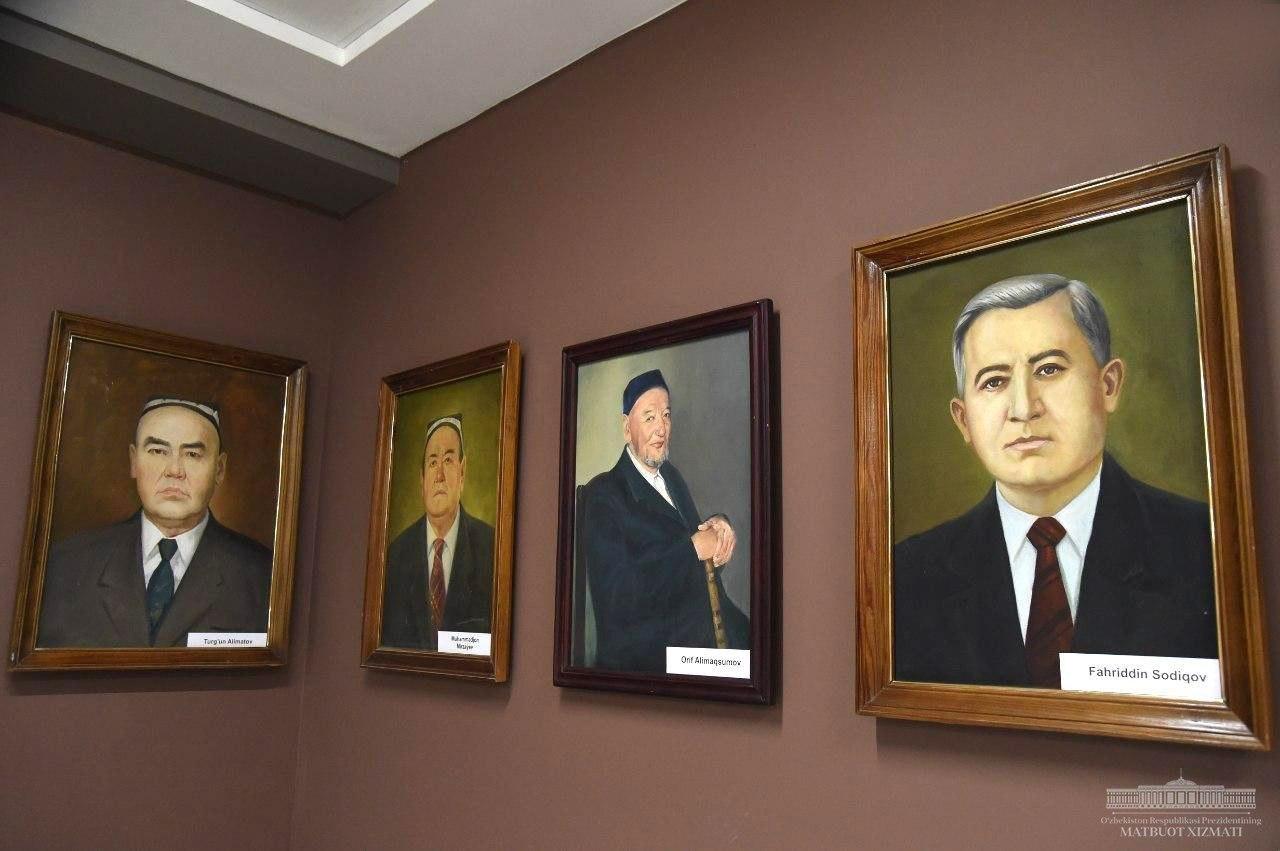 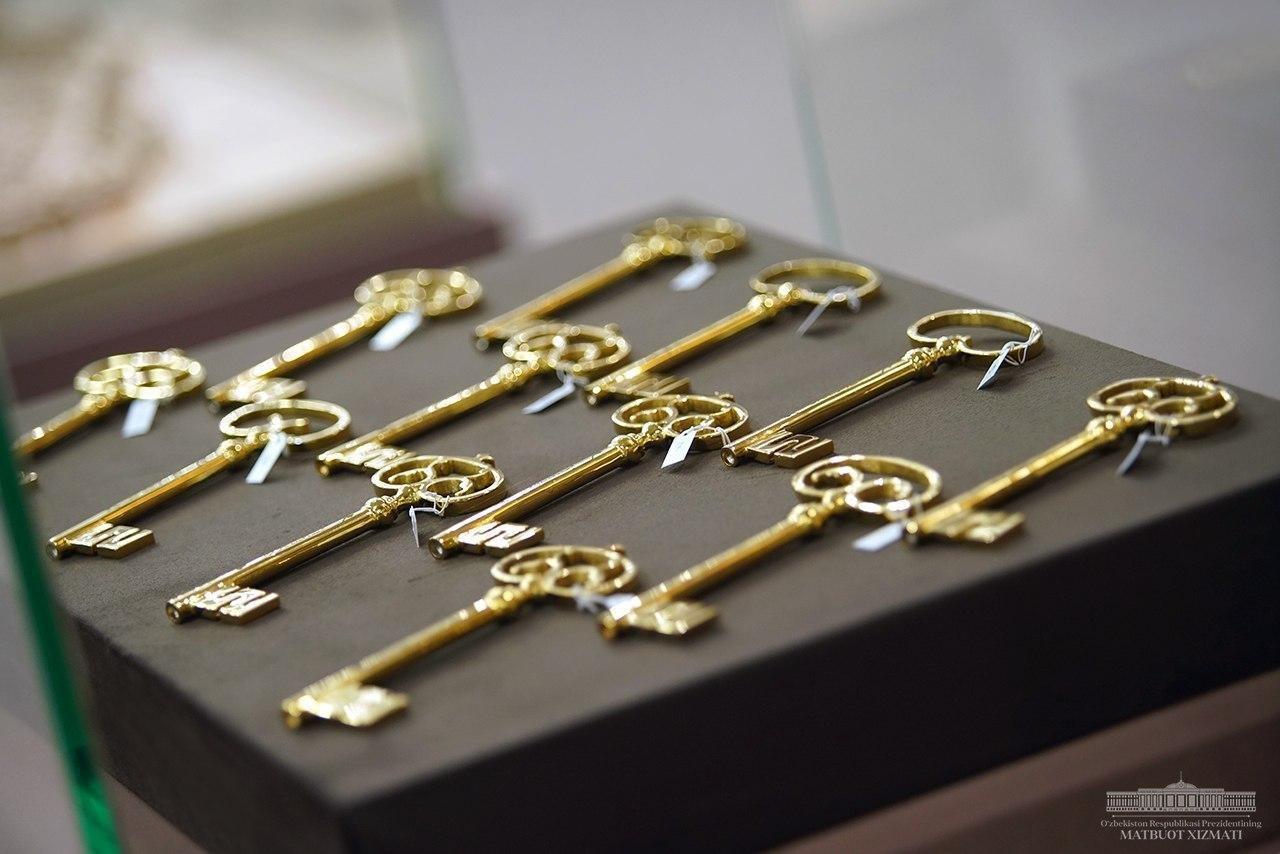 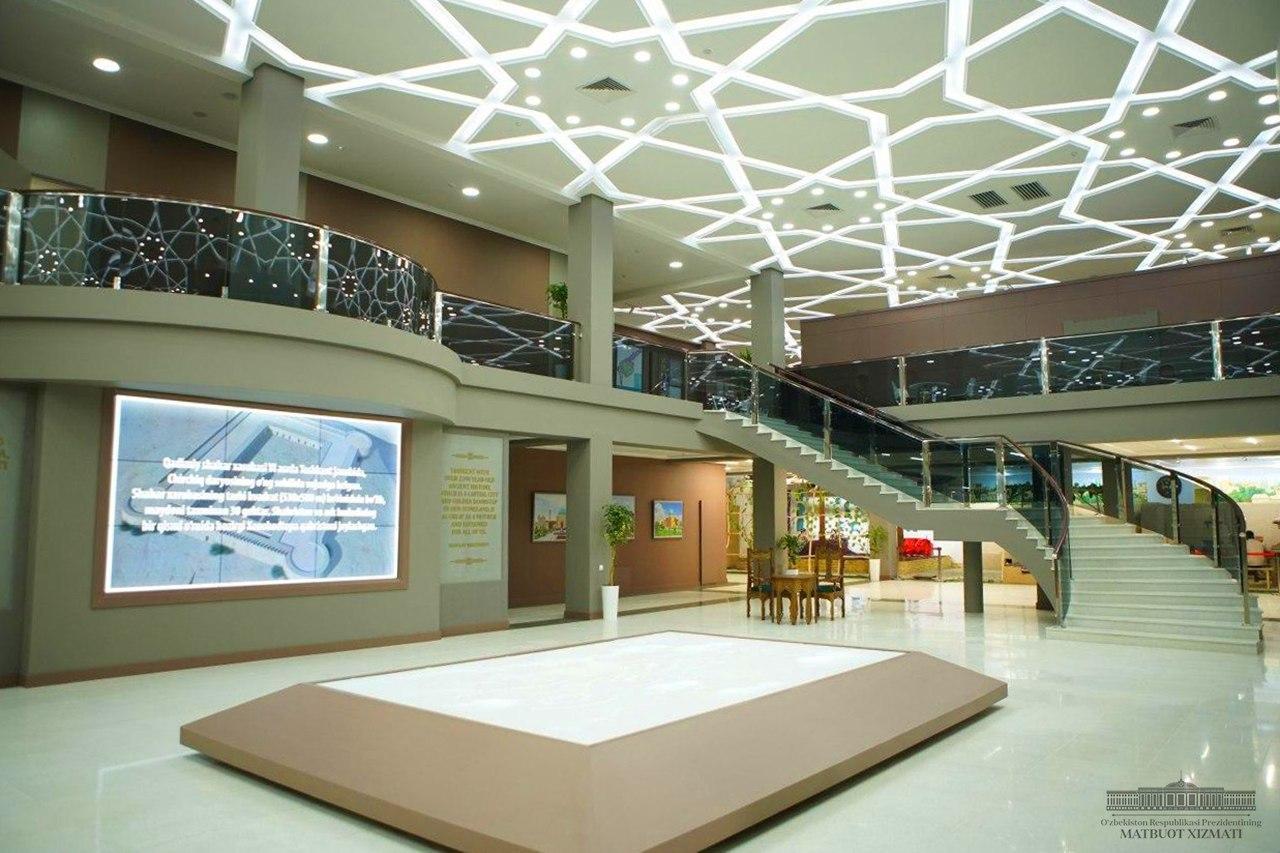 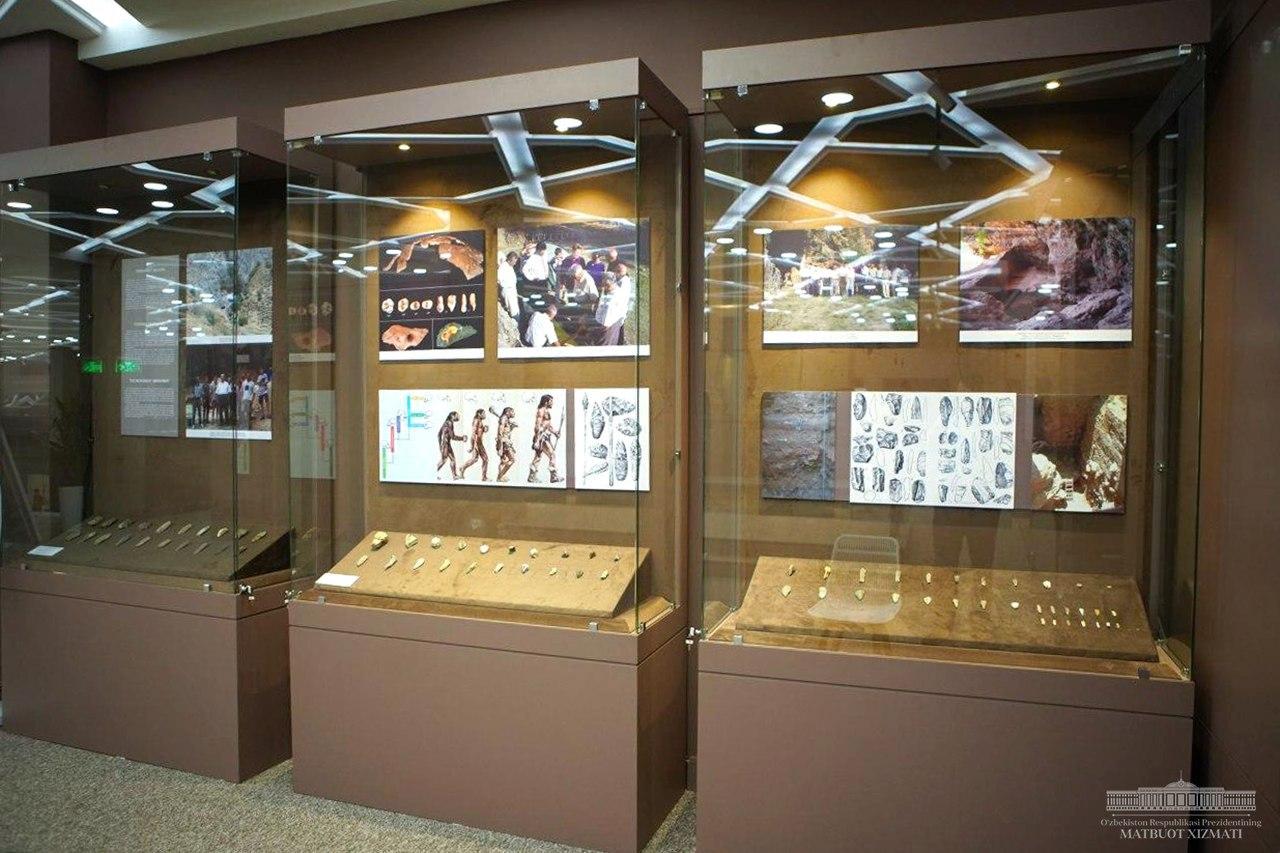 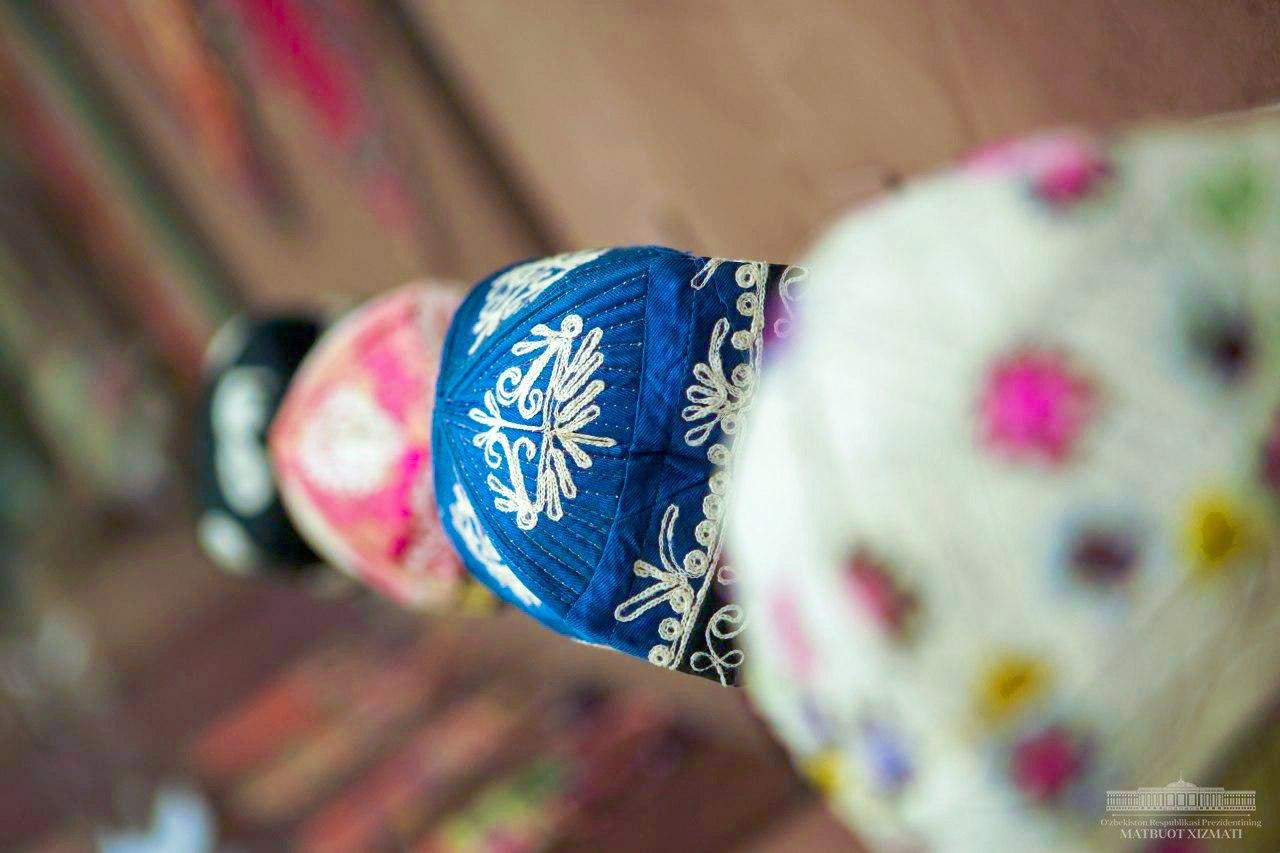 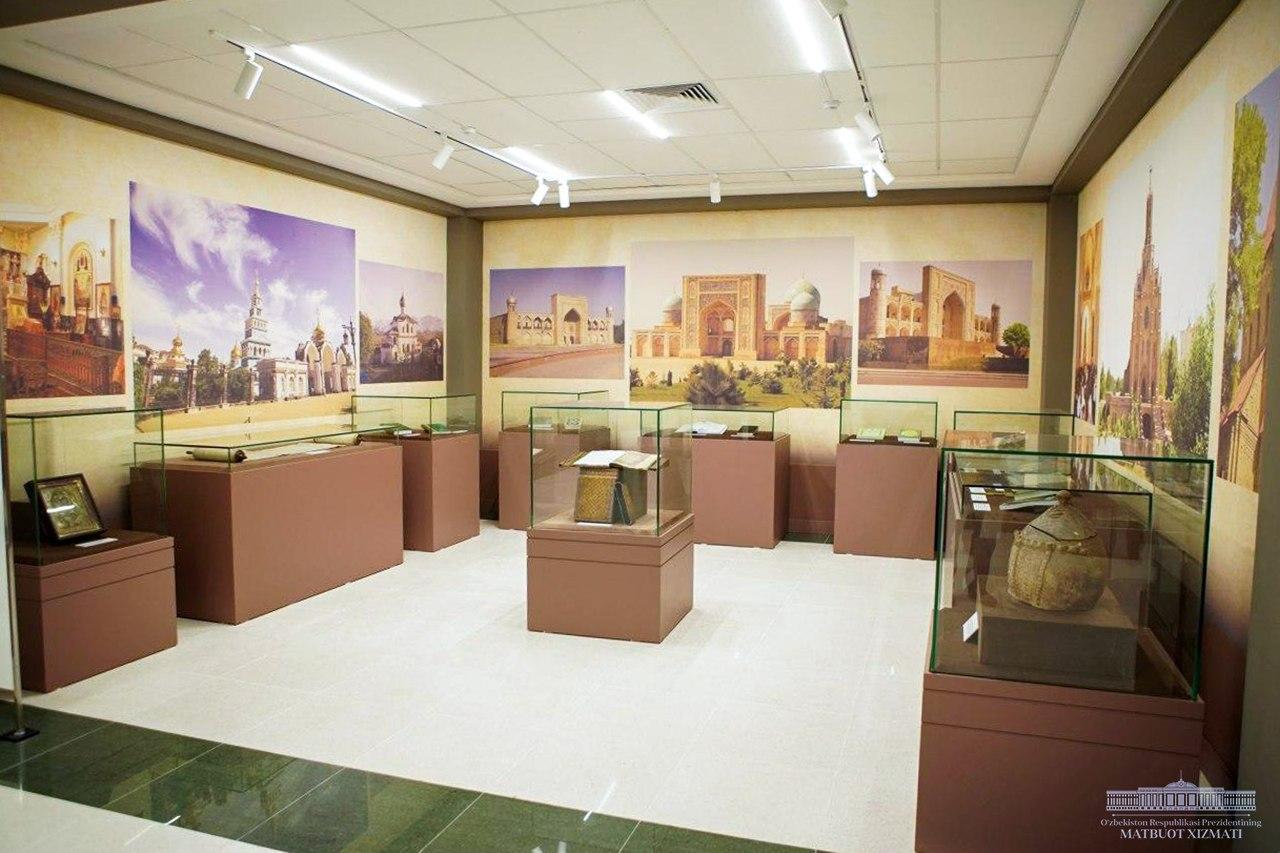 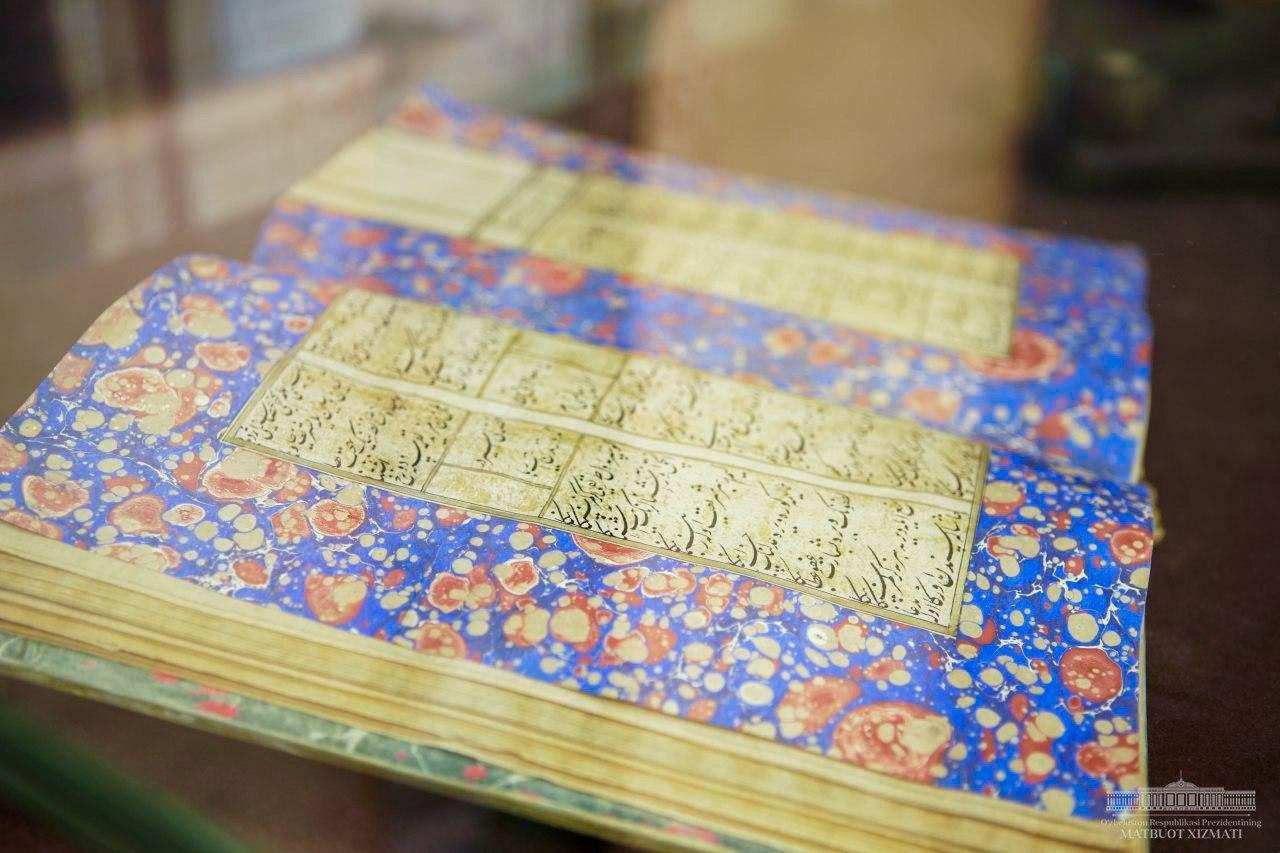 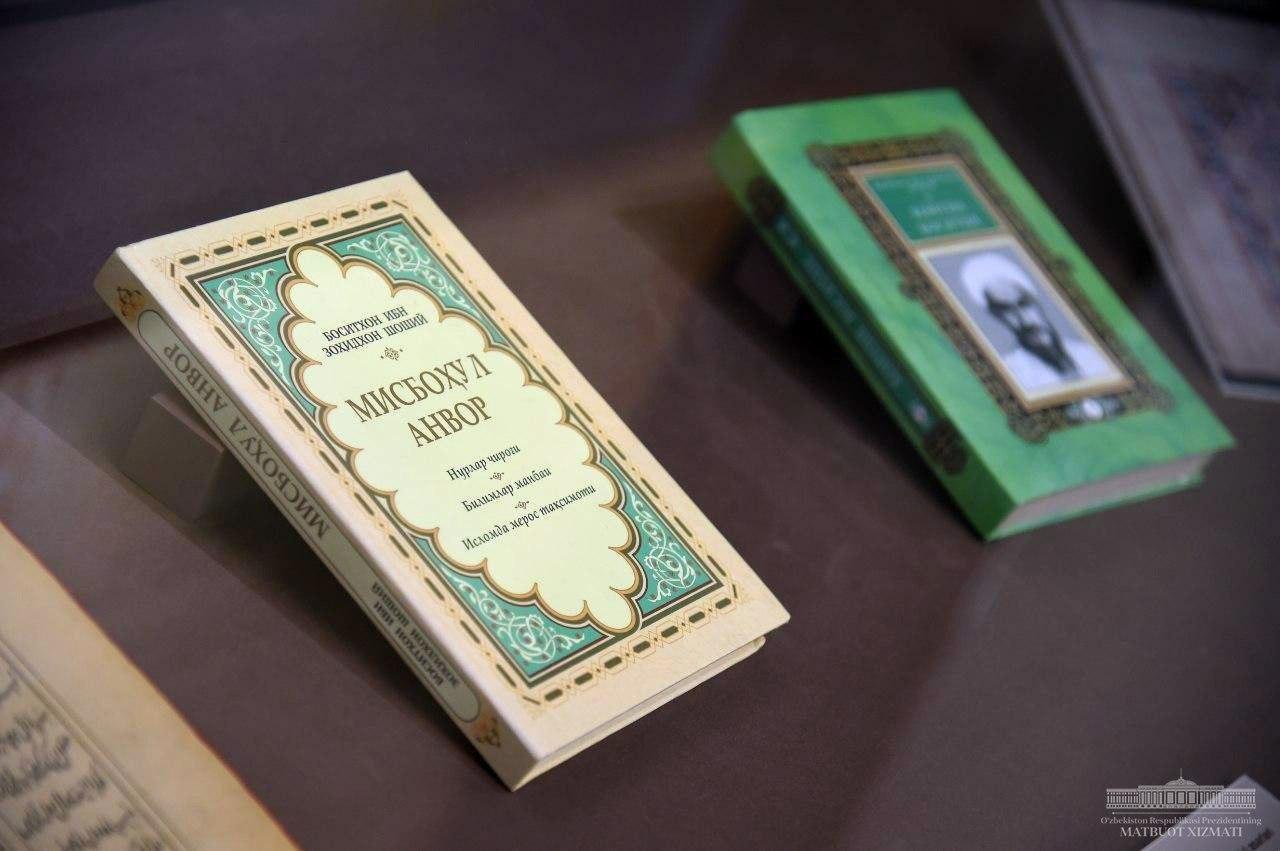 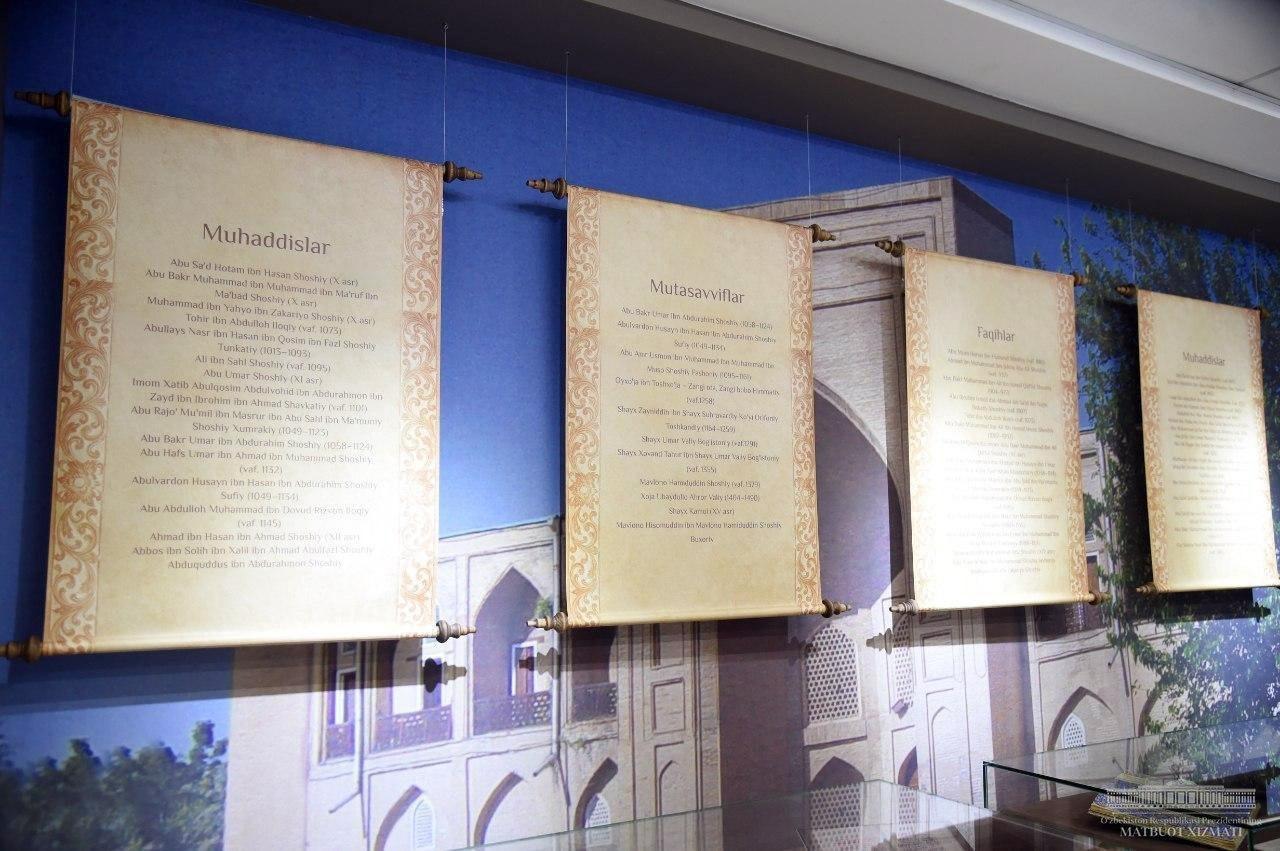 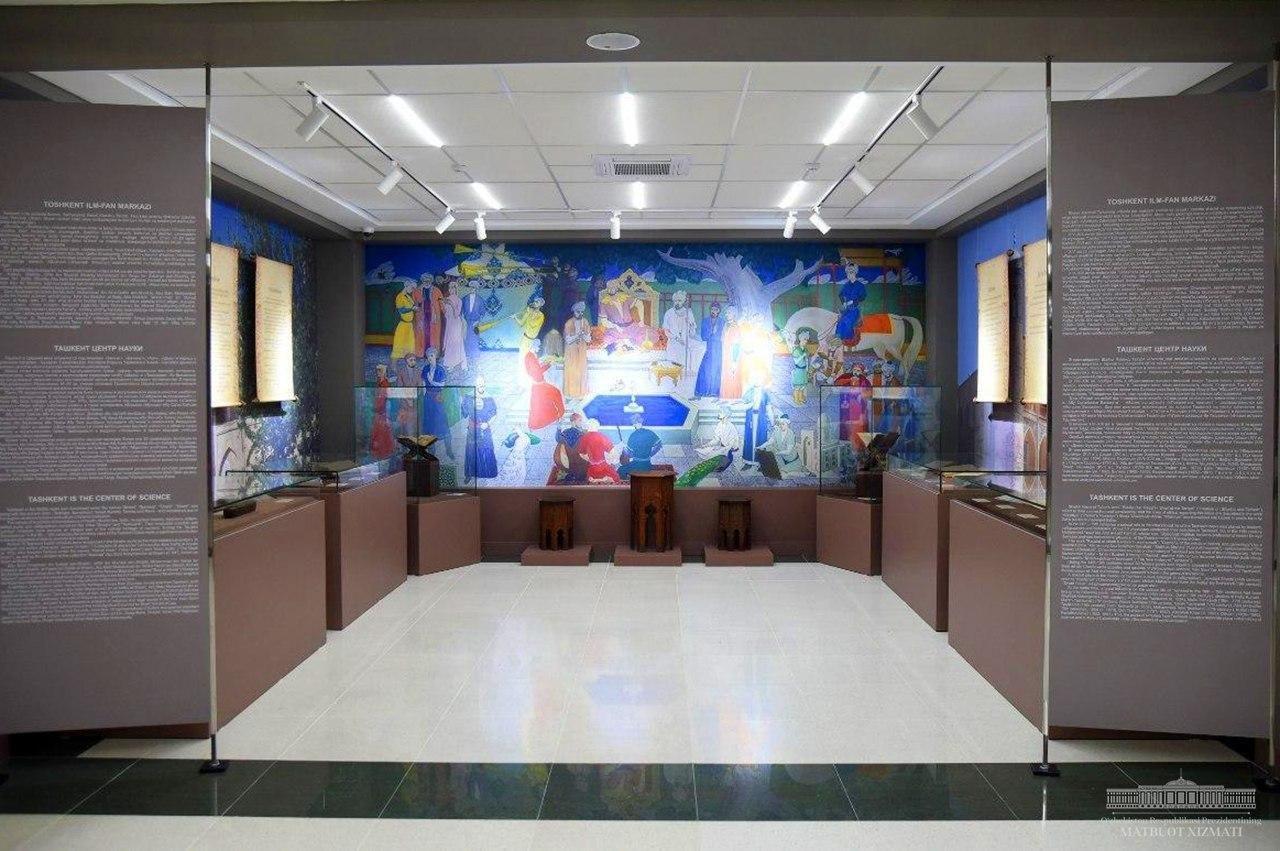 President congratulates the King of Jordan

President of the Republic of Uzbekistan Shavkat …

On May 25, President of the Republic of Uzbekist…

Presidents of Uzbekistan and Turkey talk over the …

On May 23, President of the Republic of Uzbekistan Shavkat Mirziyoyev had a t…

Shavkat Mirziyoyev condoles with the President of …

President of the Republic of Uzbekistan Shavkat …

A new support system for families in need of housi…

President Shavkat Mirziyoyev at the meeting in A…

Sardoba Reservoir: Additional information about the water leakage
Oqoltin residents are also provided with financial assistance
Coronavirus case in Uzbekistan reaches 1865
Multi-storey buildings to be built in Sardoba, Oqoltin and Mirzaabad districts
President meets with Mirzaabad residents
Presidents of Uzbekistan and Kyrgyzstan talk over the phone
President signed a resolution on financing the creation of the pharmaceutical cluster “Tashkent Pharma Park”
Shavkat Mirziyoyev inquires after the state of the sufferers
National Children’s Medical Center commissioned
Coronavirus in Uzbekistan: 2046 cases
Shavkat Mirziyoyev condoles with the President of Pakistan
Presidents of Uzbekistan and Kazakhstan talk over the phone
Shavkat Mirziyoyev criticizes the quality of construction activities
Three-level transport interchange opens today
IMF chief sends letter to the President of Uzbekistan
A new support system for families in need of housing to be introduced
Alley of Litterateurs opens in Tashkent
“Modern Village” project discussed
President departs for Andijan
Shavkat Mirziyoyev: We should evaluate our work through the eyes of people